USE YOUR SLEEPING INTELLIGENCE
– and become mentally stronger, happier, and much more creative at work!

A talk where you, first of all, will be introduced to the many benefits you, as a leader and employee, will have by actively using your sleeping intelligence (your nightly dreams). But also what you can do to much better recall your dreams!

Require about talk in box below 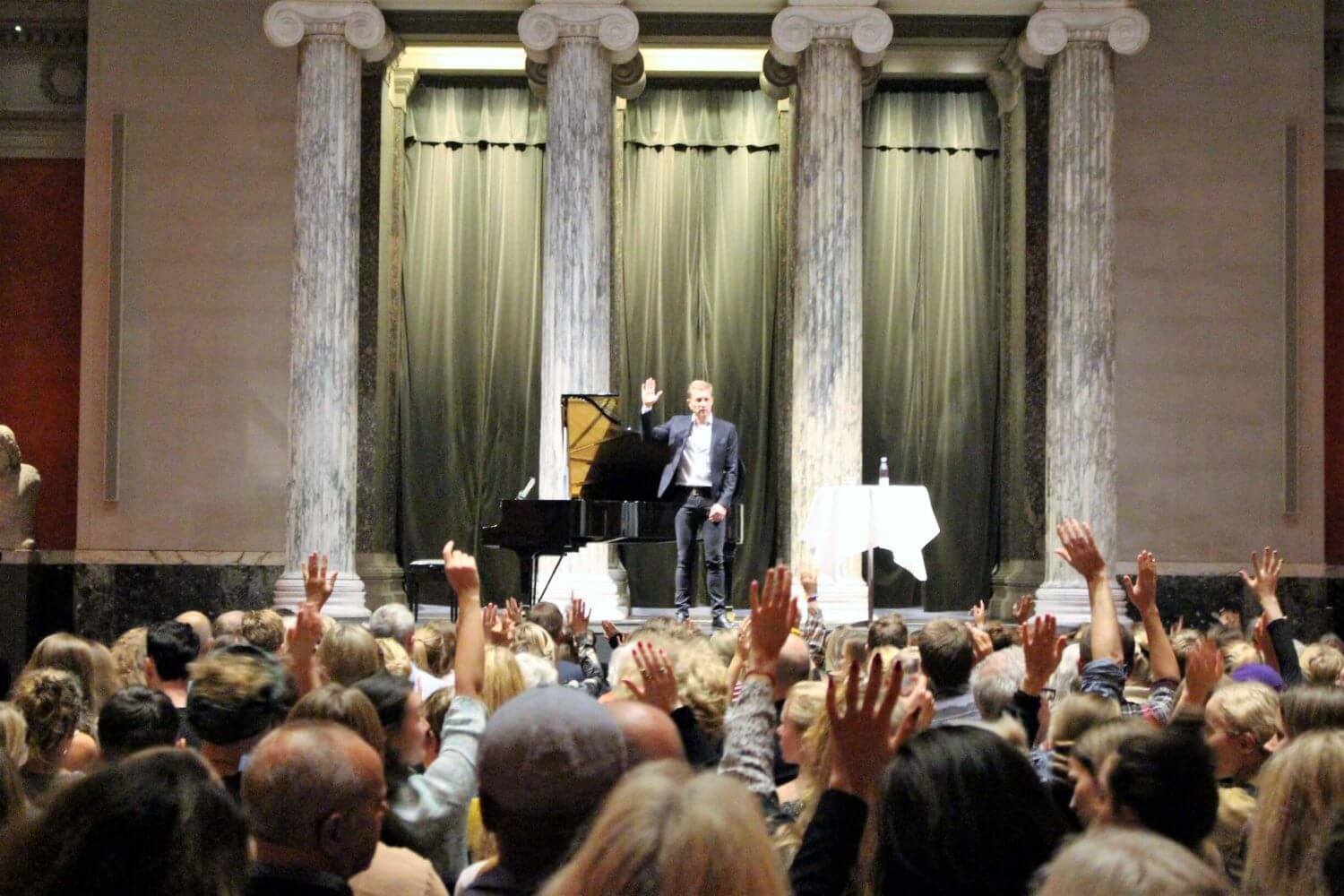 Do you also want to be happier and more creative at work?

Contact me via the form below, and I will get back to you shortly!

Please notice: Content of the talk can be tailored to your needs.

Are you fully utilizing your sleeping intelligence?

If not, you are missing out big time.

If you have been skeptical about dreams up until now, this talk will make you think differently.

The search-engine Google, for example, is partly the result of a nightly dream that Larry Page (Google co-founder) had – a dream in which he dreamt of the underlying technical solution of Google. It was of course, a dream he was able to recall – something very many of us are no longer able to (easy to learn again!).

Our sleeping intelligence (expressed in the content of our nightly dreams) is not limited by our rationality and what the past has taught us is possible. Some serious ‘thinking outside the box’ happens here. It requires, however, that you have access to your unconscious intelligence- in other words; it requires for you to able to recall your dreams. Something everybody – you included – can learn with ease (which is more than just “´writing them down”).

The biggest benefit of proactively using your sleeping intelligence however is not the ability to find creative solutions to technical problems.

The biggest benefit is on a personal level.

Scientific research has found that

are direct results of actively using your sleeping intelligence (your dreams).*

As an example, the talk can cover the following topics (and can always be adjusted):

Michael Rohde is scientific researcher, awarded speaker, radio host and author in unconscious intelligence and nightly dreams. He published the bestseller book “How to understand your dreams” with Danish Psychological Publishers in 2015. 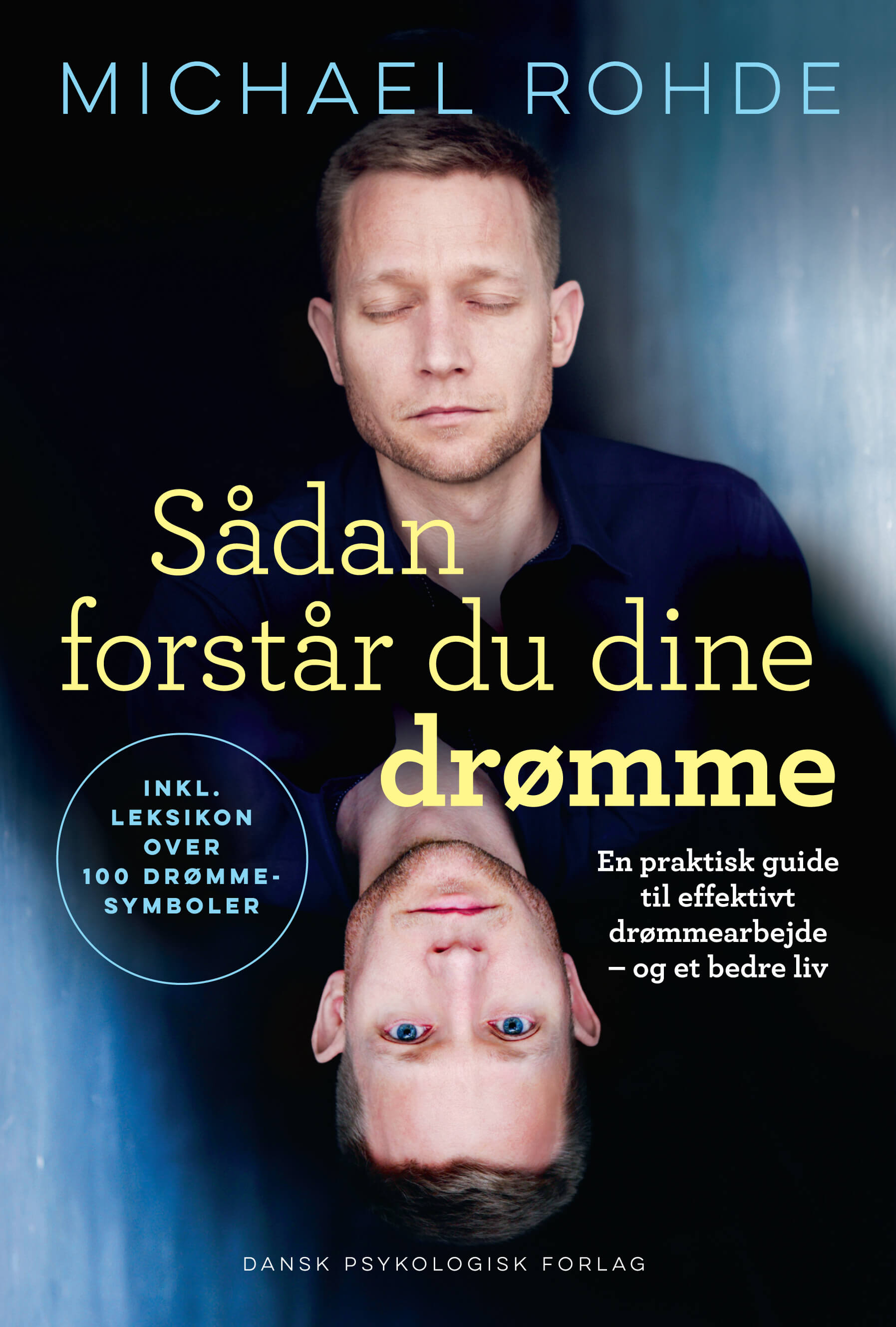